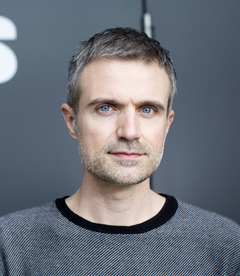 After his studies at the School of Arts of Lausanne (ECAL), François Gremaud graduated at the Higher National Institute of Performing Arts (INSAS). He founded the association 2b company in 2005, structure with which he presented his first creation, My Way, which met critical and public success. In 10 years, 2b company built a repertoire of original creations made of shows and performances, theater pieces and other formats (films, publications, songs ...). Considered by critics as one of the most innovative theater companies in western Switzerland, 2b company runs successfully in Switzerland and abroad.